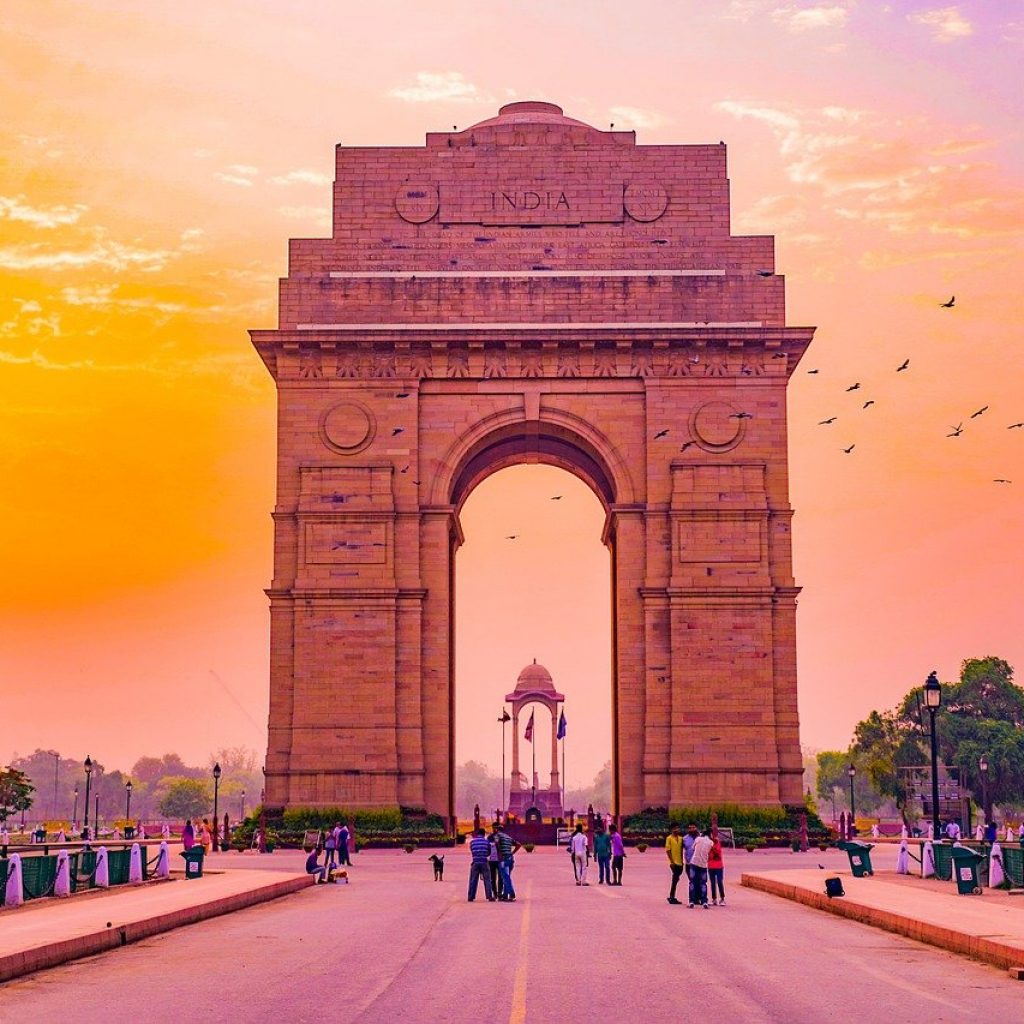 Lorem Ipsum is simply dummy text of the printing and typesetting industry. Lorem Ipsum has been the industry's standard dummy text ever since the 1500s, when an unknown printer took a galley of type and scrambled it to make a type specimen book. It has survived not only five centuries, but also the leap into electronic typesetting, remaining essentially unchanged. It was popularised in the 1960s with the release of Letraset sheets containing Lorem Ipsum passages, and more recently with desktop publishing software like Aldus PageMaker including versions of Lorem Ipsum.

Day 01 – Arrival at Delhi
We at Delight India Leisure Holidays welcome you to your 5 Nights/6 Days Golden Triangle tour. After arriving at the Delhi Airport you will be received by our representative, who will escort you to your pre-booked hotel. You must be tired so, after check-in at the hotel take some rest and get refreshed. Later in the evening you can visit Red fort to enjoy the Light and sound show. Red fort was the residence of Mughal emperors for nearly 200 years. After dinner, rest for the night at your hotel.
Day 02 – Delhi
On the second day of your tour, after breakfast proceed for local sightseeing of India’s capital territory, visit Qutab Minar the tallest brick minaret in the world and a UNESCO World Heritage Site, visit Lotus temple, Humayun’s Tomb – tomb of the Mughal Emperor Humayun in Delhi, after lunch visit The President House, India Gate, National Museum, Laxmi Narayan Temple, Raj Ghat, Chandni chowk market. We will treat you to a dinner in a famous restaurant of the city. After dinner, rest for the night at your hotel.
Day 03 – Delhi – Agra
On the third day, after breakfast proceed to Agra – the city of marbles. At arrival, check in at the Agra hotel. Freshen up and take some rest, have lunch at the hotel restaurant. In the evening you will visit Taj Mahal, one of the 7 wonders of the world. The Taj Mahal was built by Mughal Emperor Shah Jahan for his beloved wife Mumtaz, that is why it is known as a symbol of love. Visiting the beautiful monument at Sunset gives you the unique experience, the beautiful monument looks even more gratifying at Sunset. After that, have dinner in a famous Mughal restaurant of the city and then back to your hotel for the night.
Day 04 – Agra – Jaipur
On the fourth day of your 5 Nights/6 Days Golden Triangle tour, after breakfast you will proceed to explore the 16th century Agra Fort also known as “Lal – Qila”, the house of a number of exquisite buildings and a UNESCO World Heritage Site. In Agra fort, the Mughal King Shah Jahan spent his last days imprisoned by his son, Aurangzeb. After Agra Fort you will visit the tomb of Itimad-ud-Daulah, also an architectural marvel. People also refer to it as Baby Taj Mahal, after that visit the local market and buy some handicrafts for your family and friends. Then proceed to Jaipur – the Pink city, en route you will visit Fatehpur sikiri – a city founded by a 16th-century Mughal emperor. After reaching Jaipur, check in to the hotel. In the evening you can explore the local markets. After that, have dinner and rest for the night at your hotel.
Day 05 – Jaipur
Jaipur is the capital of India’s Rajasthan state. It evokes the royal family that once ruled the region and in 1727, founded what is now called the Old city, or “Pink city” for its trademark building colour. After breakfast visit Amber fort – most famous monument of Jaipur, where you can enjoy an elephant ride and then visit Jaigarh fort, stop at Jal Mahal. After lunch, explore other attractions of the city, like the famous City Palace – a palace complex in Jaipur, visit Albert hall & Museum, Jantar Mantar and visit the Hawa Mahal – a palace in Jaipur, India, named so because it was essentially a high screen wall built so the women of the royal household could observe street festivals while remaining unseen from the outside. After that, have dinner and stay for the night at your hotel.
Comments
Write Review X

Best price for your travel dates
From USD $ 150